Kristin Shaw lives in Texas and is a well-known automotive writer as well as president of the Texas Auto Writers Association. She won two Excellence In Craft awards for 2019 prior to taking the helm of TAWA.

Aaron Turpen is based in Wyoming and is a member of several automotive journalism groups. He is most well known for his reviews and opinion pieces in consumer automotive and the varied background he brings to them.

@2019 - All Right Reserved. Designed and Developed by PenciDesign
Reviews

The Lexus LX is, at this point, quite aged, having been introduced in 2008. This year, however, the LX 570 gets a bit of a facelift, some added technology, and a new LX Inspiration limited edition model.

The LX 570 is based on the Toyota Land Cruiser, which explains its extreme off-road capabilities and strong engineering. This SUV is the flagship of the Lexus lineup and as such it carries most of the hallmarks that make the brand what it is. From the huge hourglass grille to the plush interior, the LX has it all. And yes, it also has that ridiculously clunky touchpad interface for the infotainment. But this year, the 2021 LX 570 gets Amazon Alexa compatibility too. To make up for not having Apple CarPlay or Android Auto.

There are both two- and three-row versions of the 2021 Lexus LX 570. The aptly-named Two-Row model has seating for five and all of the basic equipment expected on the LX 570 to include full-time four-wheel drive, leather upholstery, an adaptive suspension, wood trim, ambient interior lighting, four-zone climate control, a 12.3-inch infotainment screen, and navigation. The Three-Row model adds power-folding third row seating to that list, but is otherwise the same. It’s worth noting that the third row impedes on the cargo space for the LX 570 quite a bit as the third row seats fold up and to the side rather than down into the floor.

Several options packages can be added to both the Two-Row and Three-Row models to include things like premium leather upholstery, heated and ventilated seating (first and second rows), larger wheels, and a black headliner. The LX 570 Inspiration Series model is new this year and will be produced in limited numbers, adding blacked out exterior trim and wheels, black premium leather inside with red accenting, and special floor and cargo mats to the Three-Row model.

Powering the beefy 2021 LX 570 is a 5.7-liter V8 that produces 383 horsepower to an eight-speed automatic transmission. Four-wheel drive is full-time and includes low gearing. Fuel economy is an agonizing 16 mpg on the highway and 12 mpg around town.

On the road, the LX is surprisingly composed and well-mannered, thanks in no small part to that adaptive suspension. It’s bulky and tall, of course, and that cannot be avoided without losing the legendary off-road prowess it’s built upon, but the 2021 Lexus LX 570 is relatively quiet and smooth in highway driving. The engine produces a smooth, even power output throughout the band and a quick downshift via a push on the throttle will create a satisfying growl as the big eight produces its torque for speed.

Off the road, there are few SUVs capable of giving the LX a run for its money. Most, especially in the luxury market, don’t have the kind of muscle, suspension clearance, and strong 4WD capability that the LX 570 has. It’s that good, even without serious off-road tires.

All in all, the 2021 LX 570 is dated and not very fuel efficient, but it’s a beautiful Lexus that provides a luxurious interior experience and that carries series off-road credibility. 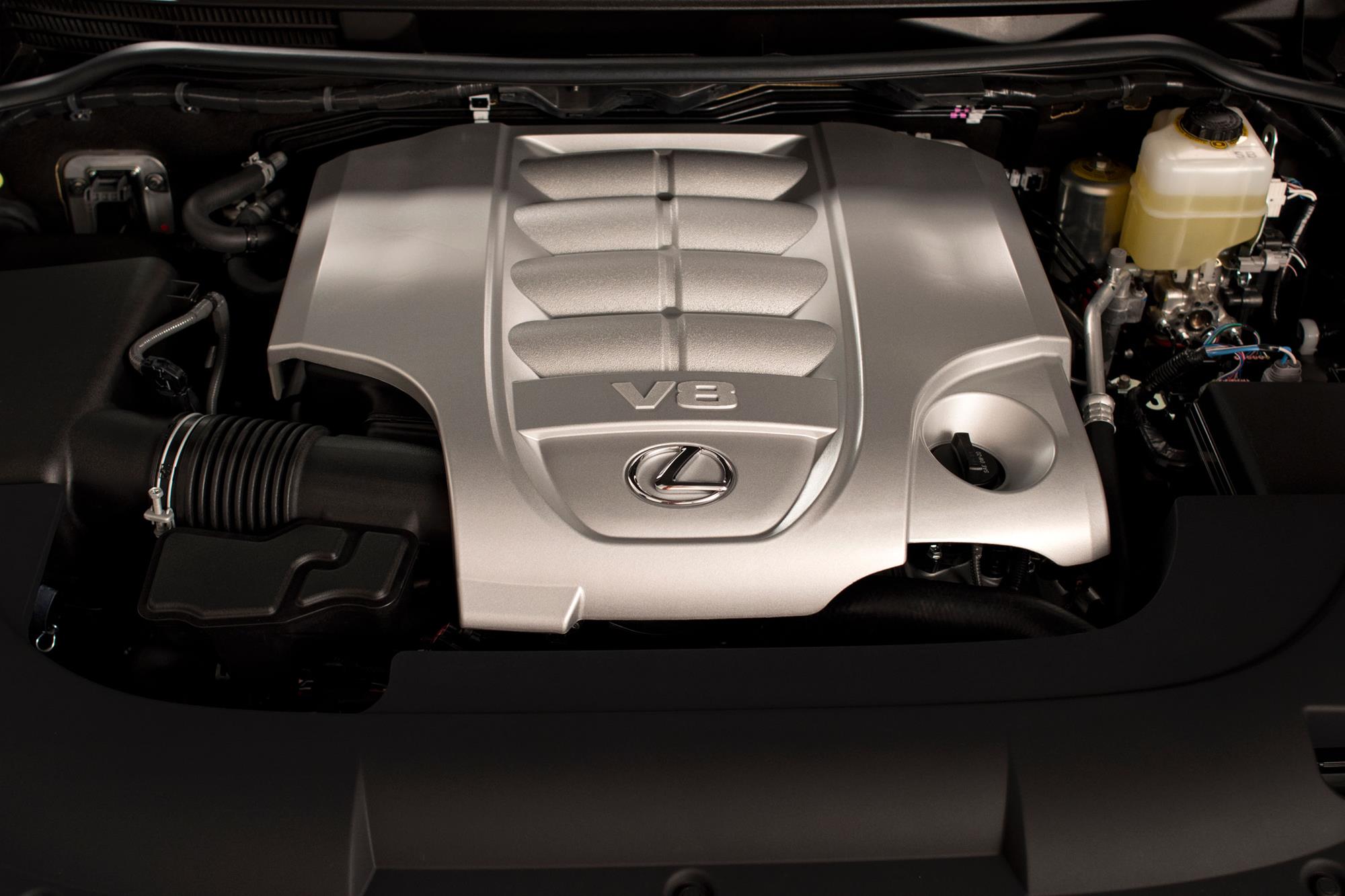 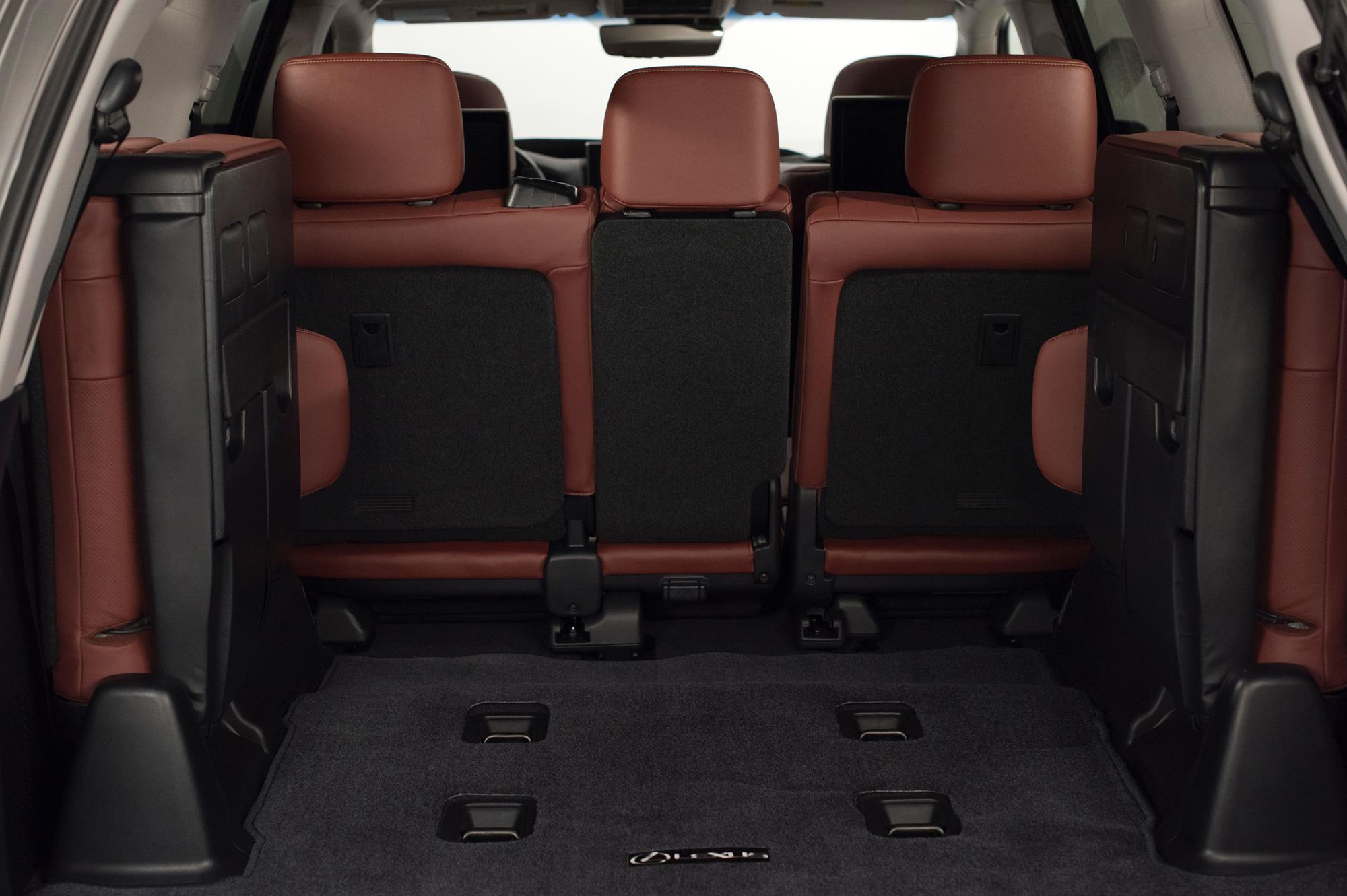 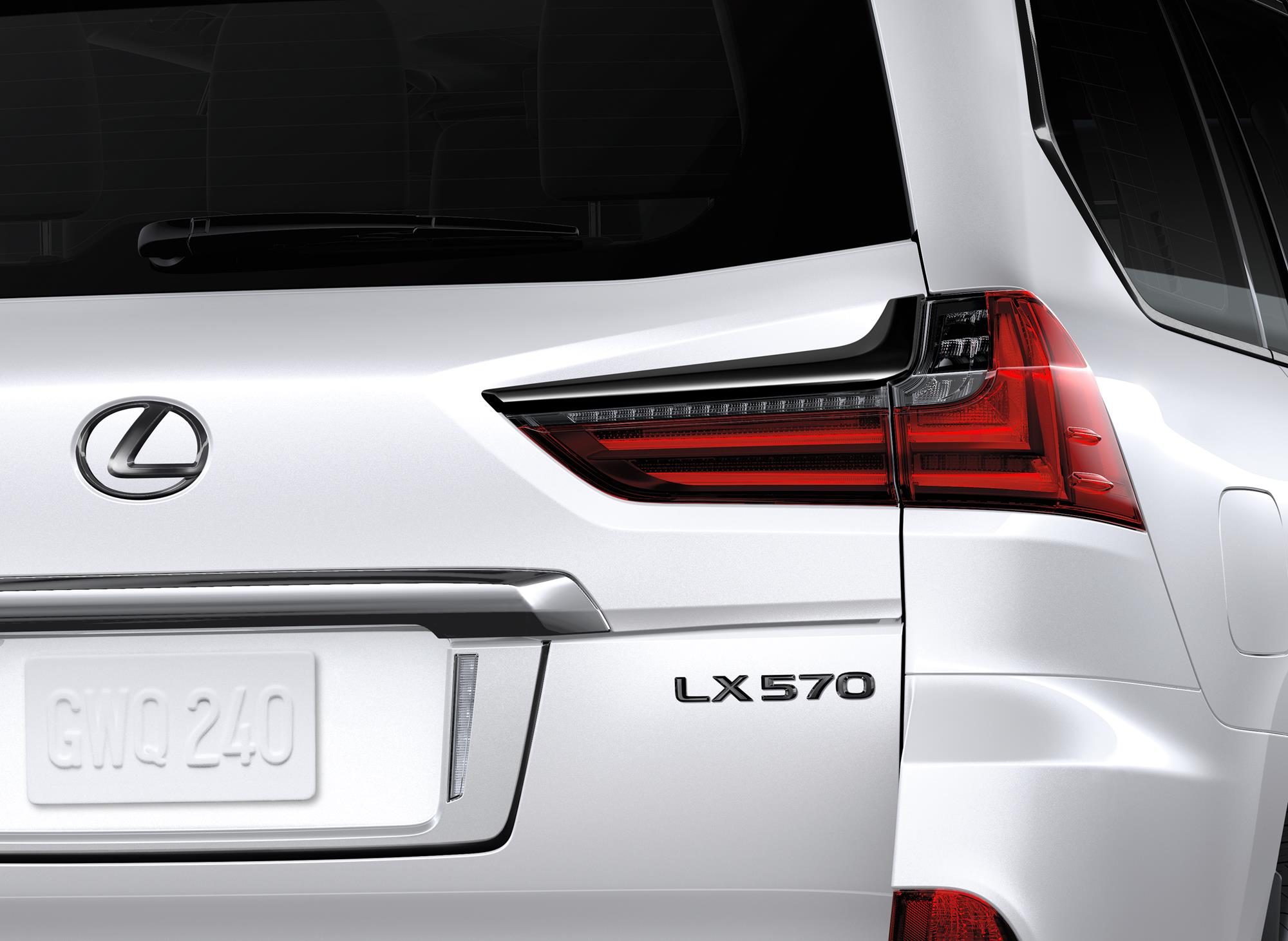 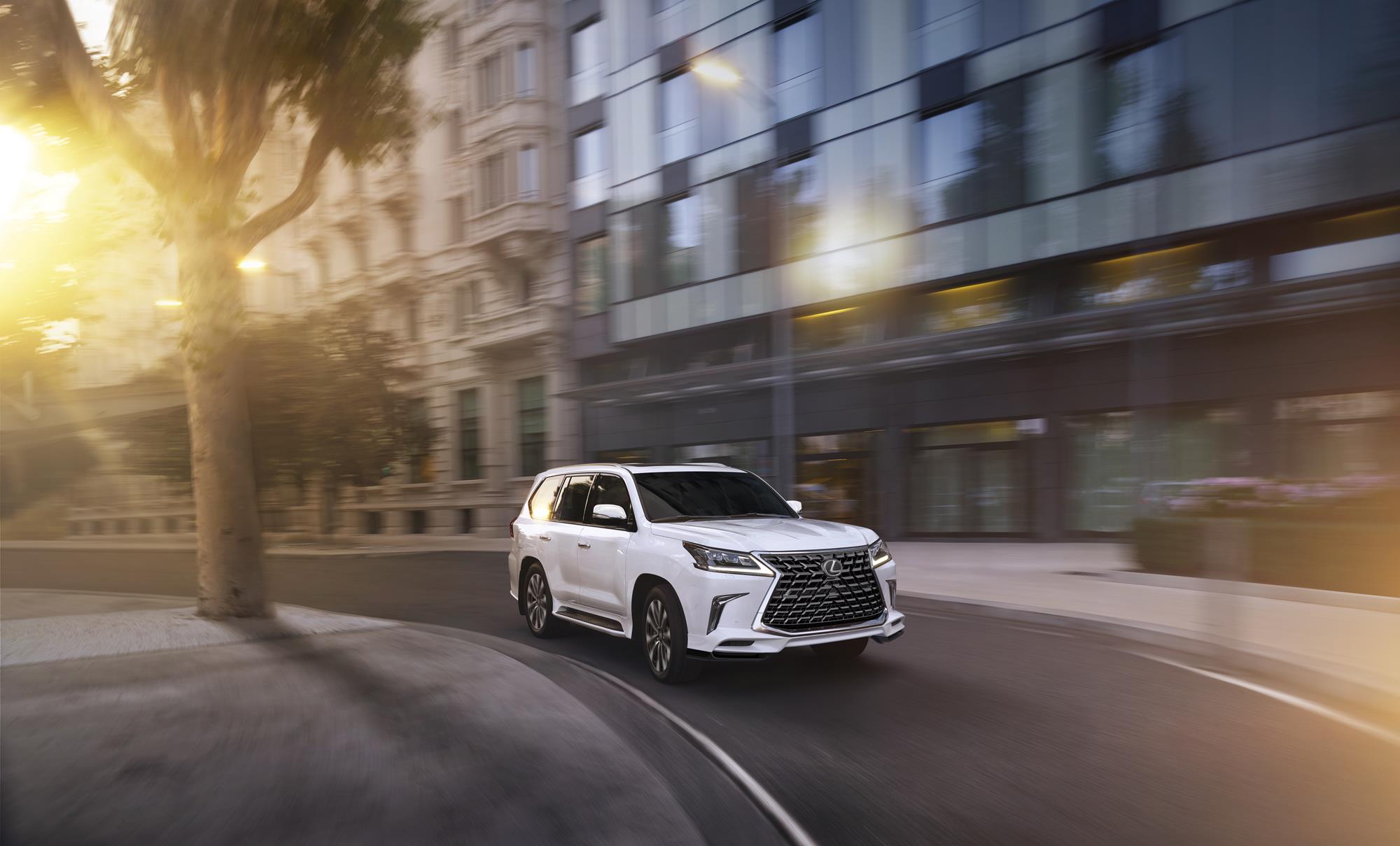 This review originally appeared on CarNewsCafe.com.

Talking About the 2022 Toyota Tundra

This site uses Akismet to reduce spam. Learn how your comment data is processed.

This website uses cookies to improve your experience. We'll assume you're ok with this, but you can opt-out if you wish. Accept Read More